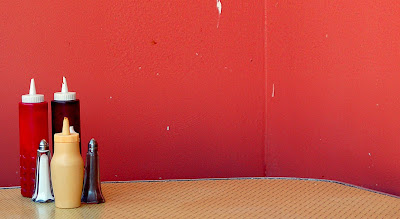 I thought I was pretty up to date with the technojabble (making it clear I'm probably not), but realised this week I have neither a flikr account nor a twitter one. Facebook is old hat apparently and so I have decided to raise myself grumpily out of my armchair, take the pipe from between my teeth, and set up some new accounts.

This works out pretty well actually because... should anyone want too... they can now see a lot more about what I'm up to through photos and, erm,... musings?.. on my flickr and twitter.

Grand opening of the Pie Factory!!

A day I have been waiting for, for a long long time. Having moved in to the building in February (first one let, check ME out with the keen!) we waited until the end of June to open when the studios had more residents and the space was nearer completion.

The Pie Factory in Margate is a set of five studios/workshops converted from a ...well... pie factory, in the middle of Margate's old town. The project is the work of Janet and Tim Williams who have carefully sought to keep some of the key features of the building intact and will be opening a restaurant and bistro on the ground floor in the coming months. 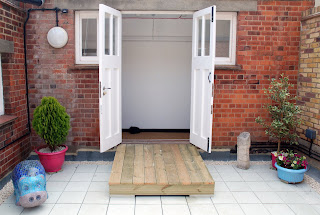 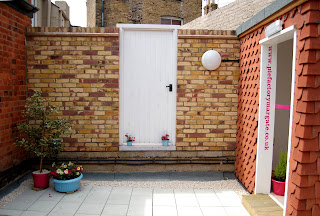 It has a really great roof terrace (pictured above) which the Mayor of Margate officially opened and which I hope to utilise on every sunny day we have here - slim chance. I am in studio no.1 and three of the other studios have already been let, leaving just one available! 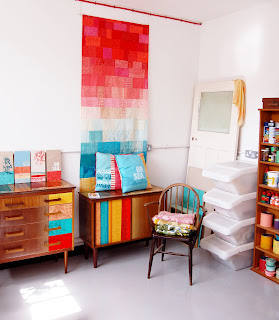 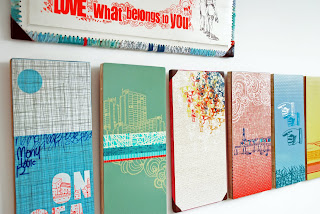 It was a F.A.N.T.A.S.T.I.C opening day, with very little time to eat or drink finding myself with so many great people to talk to. Thank you so much to everyone who made the trip over to see what on earth we'd been doing in there these past few months. This included my nan, auntie and cousin who travelled all the way up from Bournemouth for the day. Roll out the red carpet! 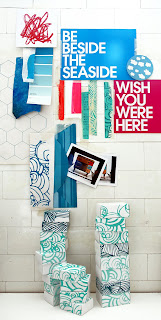 A few surprise bouquets and the Guardian spread that morning made me look a lot more glam than I was feeling, I had worked hard all week to prepare things for people to see, touch, and take home. But what fun!! How many times can you open one studio I wonder?......
Posted by Zoe and the studio team at 14:35 3 comments: 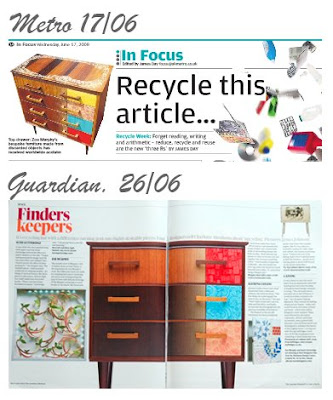 A great mention in the Metro during recycling week and then in the Guardian on the same day as the opening! Whoop whoop!
Posted by Zoe and the studio team at 14:03 1 comment:

Its all about the Fhaaaaaamily...

An addition to the team.

Fresh out of Kingston University and snapped up by his big sis, the world will now have the benefit of two creative heads when they come to our door. This boy is uber talented in both photography and graphic design, and from a wonderful linage - if I do say so myself.

Watch this space for improvements in all that we do thanks to this lovely man... 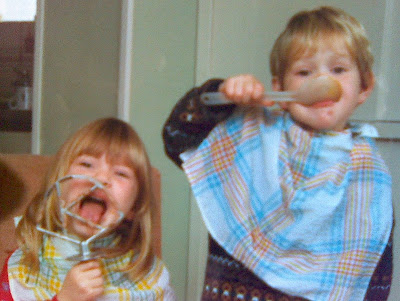 (okay so the photo is a little old.. but we are sometimes found still doing this...)
Posted by Zoe and the studio team at 18:35 No comments:

Any one see me on the telly box? 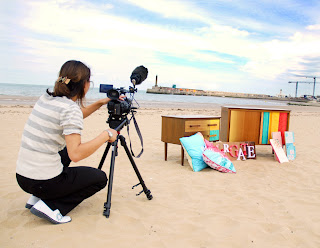 Just over a week ago I managed to get myself on the television, did anybody hear about that? Half of South East kent did! I was interviewed by BBC South East Today for a short bit about my work and Margate, and half way through a day of filming had to leg it up to a landline to be interviewed on Kent Radio - live and terrified!!

Hoping to post more details about this soon, and to one day find a digital copy of both events. For now I will just say - interview with beach cleaner about my work, a very squinty Zoe in the bright sunshine, and a unplanned glimpse of Matt in a t-shirt reading 'My mustache brings all the girls to the yard'....brilliant!!

Thanks to both the reporter and the radio host, a fab day. Builders have been recognising me ever since - very welcome!
Posted by Zoe and the studio team at 18:07 No comments: 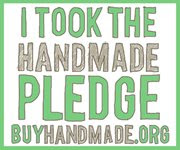 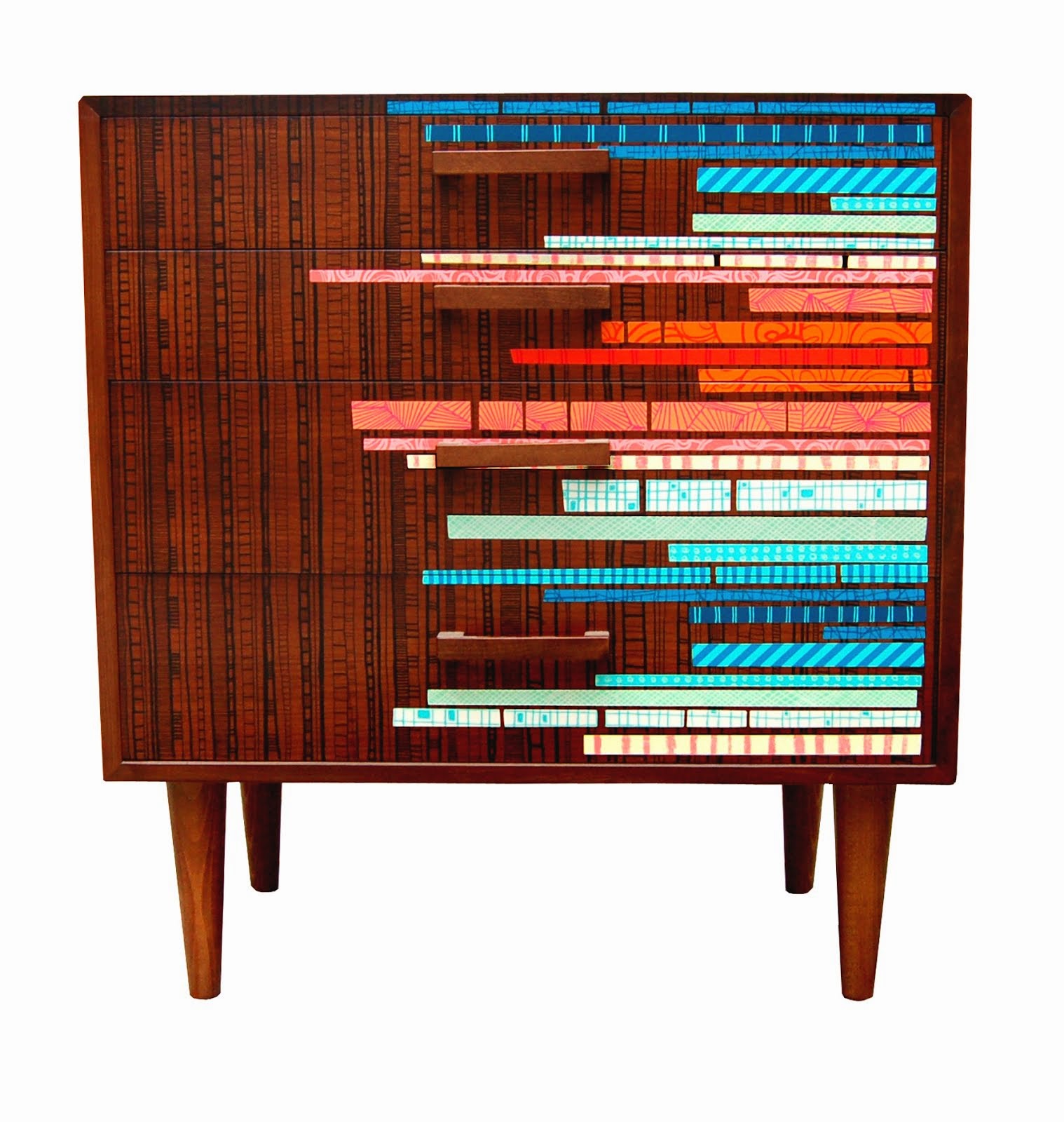 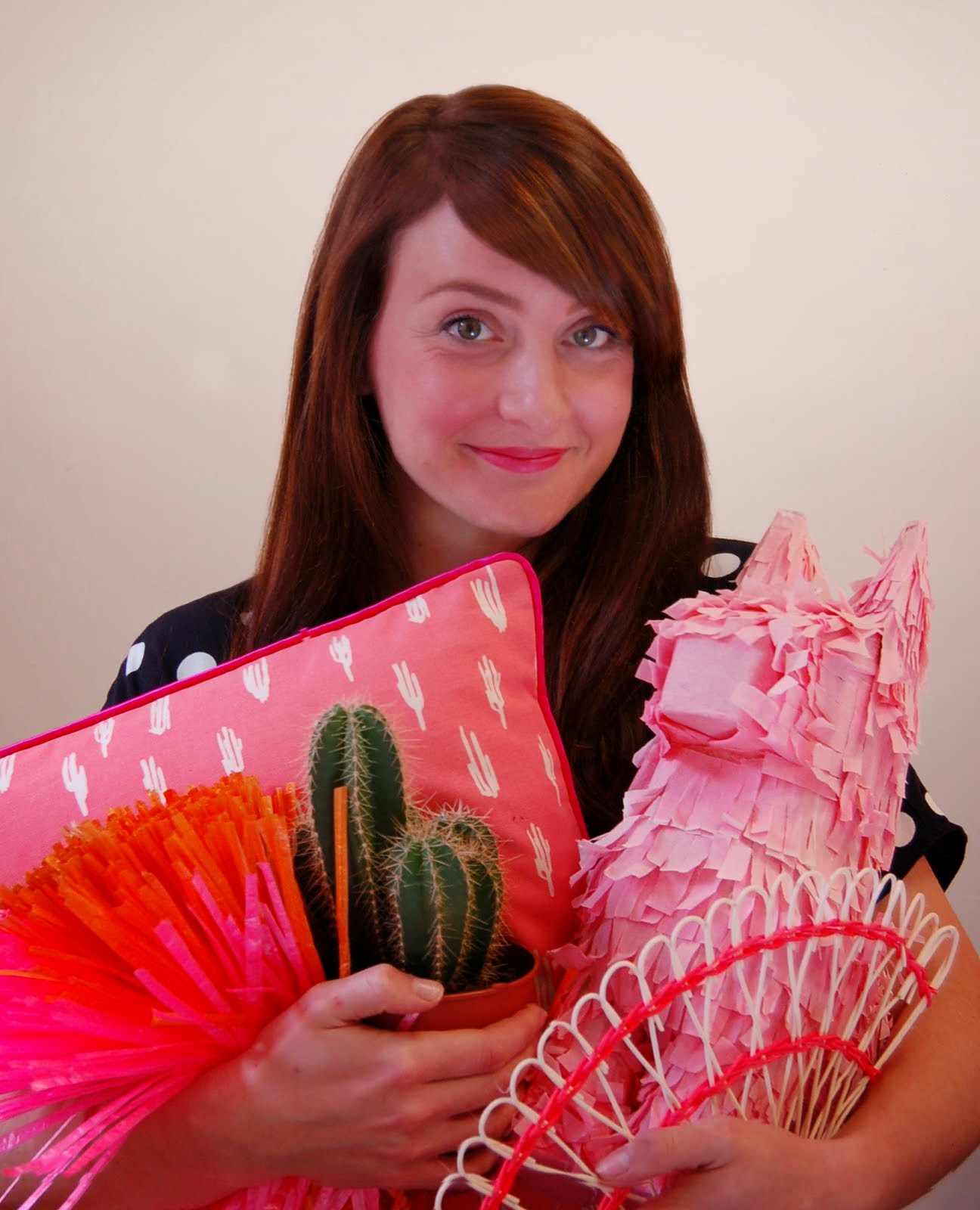